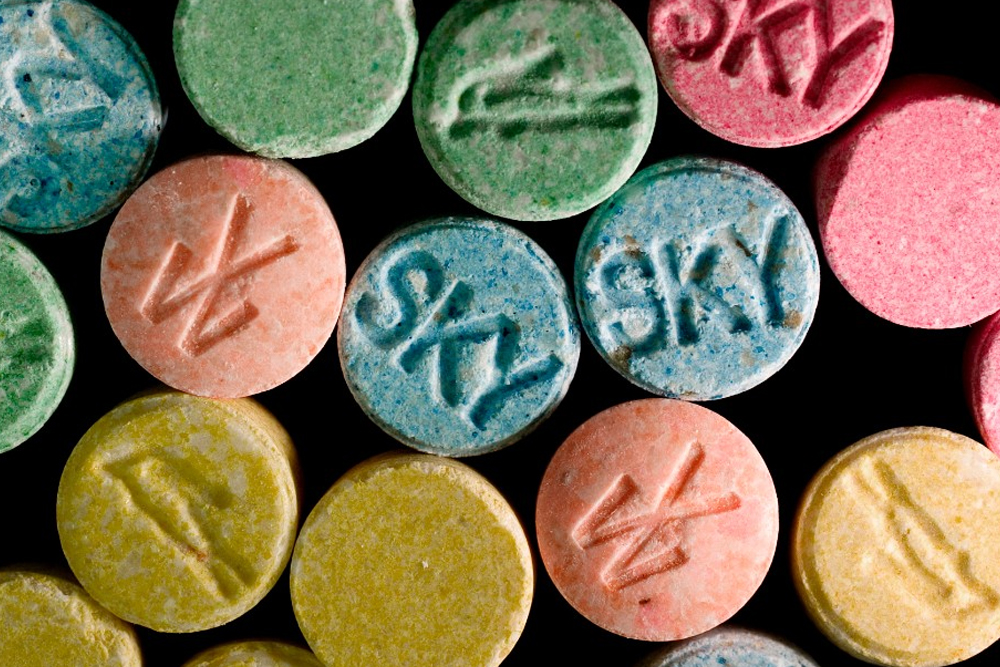 Molly or Ecstasy is a synthetic drug that’s derived from methamphetamine and classified as a Schedule I controlled substance. Its main effect is to give an adrenaline rush while enhancing your emotion and empathy.

Generally, it’s weaker than methamphetamine and cocaine, yet it still produces a euphoric sensation and sexual arousal, which motivates individuals to abuse it.

However, do you really know how strong it is in its effects and is damaging your body? If not, then let’s talk about that and continue reading to find out more.

What’s the typical dosage of Molly? 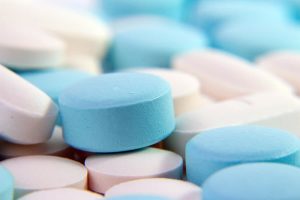 This prohibited “party drug” is rampantly sold in Europe and in North America, where it comes in tablet form and it has different stamps, depending on its manufacturer.

The active ingredient of Molly is methylenedioxymethamphetamine (MDMA), and each table usually contains 50 mg to 150 mg MDMA. This compound is responsible for giving you sustainable energy to dance all night at “raves”.

Most individuals are taking this when they’re attending a dance party, and the typical dose is one to two tablets per party. Unfortunately, there were reports of fatal cases of Molly overdose and death since the victim took ten capsules along with other drugs while drinking alcohol.

Consequently, the presence of other substances and alcohol boosted the negative effects of Ecstasy, which resulted in the death of the victim.

How Much Molly Does To Get an Overdose?

In terms of using Ecstasy or Molly, you usually get an overdose if you take more than 10 to 150 mg. This dose is for a normal and healthy person.

Additionally, there are specific factors that can affect the risk of Molly overdose:

What are some Signs of Molly Overdose?

So far, there were around 5,542 cases of Ecstasy overdose in 2001, and the numbers are gradually increasing up to this present time. Conversely, here are some of the notable signs of MDMA overdose:

How Fast is Molly Absorbed By Your Body? 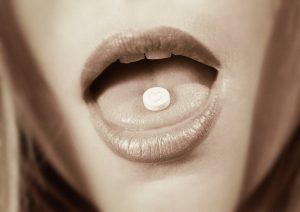 Whether you’re taking a 50, 75, or 125 mg Ecstasy or MDMA, it’s generally absorbed in your small intestine, two hours after ingesting it. Based on these dosages, it only produces a low MDMA concentration in your blood.

With that, adolescents and young adults are taking multiple tablets to get a quick high from this “party drug”. Alongside this, they are also ingesting other stimulants like heroin, cocaine, and marijuana, which gives a boost to its euphoric sensation.

How Long Does Molly Stay Inside Your System?

Generally, it takes around 8 hours for 50% of MDMA to be flushed out from your body. Having said that, it’s the main reason why you’ll experience its uncomfortable side effects for a longer duration, starting from your last dose.

In most cases, all traces of Ecstasy will be flushed out from your body one to two days after your last intake. Consequently, if you took five to ten tablets, then that would take some time for all of its toxins to be excreted from your system.

Molly VS Amphetamines – Which is Stronger?

Ecstasy has softer undesirable effects than amphetamines, yet it does promote alertness and arousal for a shorter time frame. Just like the latter, it has similar negative side effects, which include the following:

All these painful health consequences usually last around one to two days.

Why Do People Die After Taking Molly or Ecstasy?

During the 1990s, deaths related to Molly overdose were pretty minute compared to deaths caused by heroin, alcohol, cocaine, and prescription medicines. However, the strength of this illicit drug increased from 50-80 mg MDMA to 125 to 340 mg MDMA per tablet.

Conversely, the mortality rate due to Ecstasy overdose is around 10 to 30 annually starting from the year 2000 and onwards. Due to this increasing death count, you might be wondering what’s causing a quick death from overdosing with MDMA, right?

Well, that’s because of the adulterants mixed into Molly tablets, which are stronger stimulants. The common substances mixed into the tablet are caffeine, BZP, MDA, marijuana, heroin, amphetamine, and other illicit drugs.

Does Molly Cause Sleeping Paralysis?

There were also reported cases that Ecstasy causes sleep paralysis since it damages the nerve endings of the serotonin receptors inside your brain. Consequently, your body will have delayed arousal reactions giving you that sleep paralysis and the inability to react to your dreams.

Can One Night of Molly Damage Your Brain? 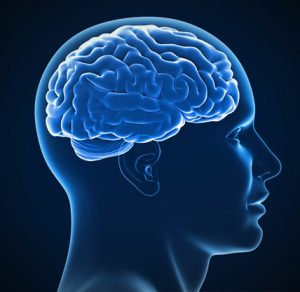 Indeed, Ecstasy is known to increase the levels of dopamine, serotonin, and norepinephrine inside your brain, which gives you that energy to dance and party all night.

However, in a study on primates, they were given two to three doses of MDMA and it was more than enough to cause terrible damage to the dopamine receptors in the brain. This result is a prerequisite for the development of Parkinson’s disease.

Can Molly Cause Heart Attacks?

The active component of this illicit drug is derived from amphetamine, so it can elevate blood pressure. There was a 27-year-old man who died from a heart attack after taking half a tablet of Molly while having a bottle of whiskey.

From this, the stimulative effects of Ecstasy were further heightened by alcohol, which led to a heart attack and the quick death of the person. Alongside this, there are already numerous death cases due to mixing Molly with other substances.

How Do You Overcome Molly Addiction?

Just like heroin or cocaine abuse, treating Molly addiction or overdose is not a simple task. Consequently, you need to accept your weakness and the need to avail professional help from reliable medical personnel.

With that, you need to consult with a reliable doctor or addiction specialist who has extensive knowledge for treating patients suffering from Ecstasy use disorder.

Likewise, explore nearby rehab centers regarding their treatment options and facilities. Make sure you only enroll in a treatment center with sufficient amenities and trained personnel who can effectively help you recover.