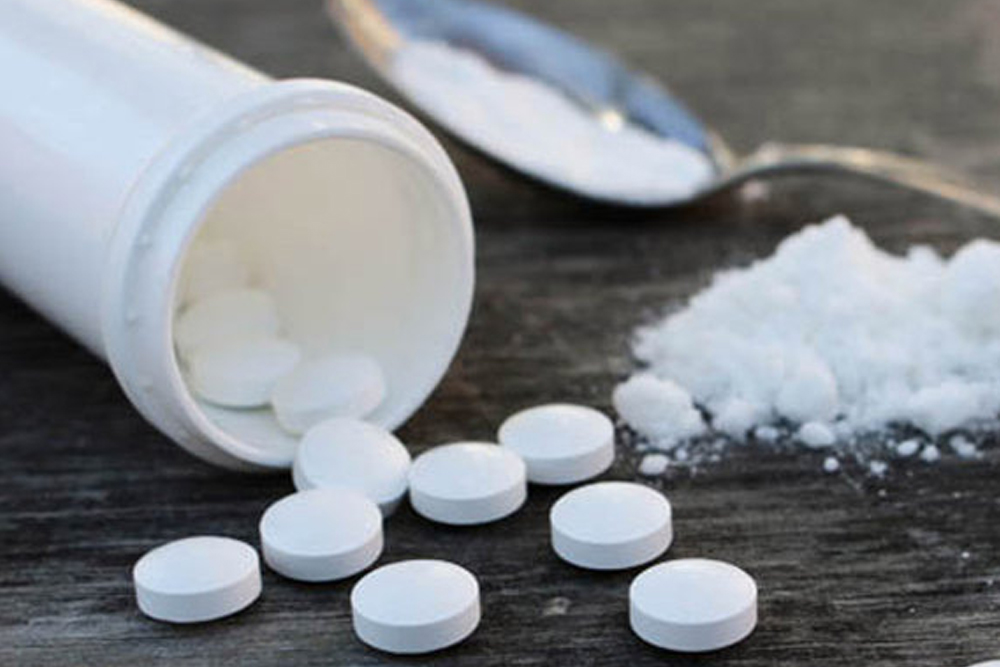 Technically, fentanyl is not an illegal drug. In fact, it’s a common medication prescribed for people suffering from severe pain. It is an opioid drug similar to morphine, but a lot more powerful. It’s actually 50 to 100 times more potent than morphine. It’s also fast-acting, which makes it great for treating severe pain.

However, fentanyl is also dangerous as it can cause addiction. For that reason, doctors are careful in prescribing it. The drug is not often given to those who have never taken opioids because of the risks involved.

Why is fentanyl dangerous?

The biggest risk when taking fentanyl is the possibility of getting addicted to it. Aside from being a potent pain reliever, the drug has a side effect of producing feelings of euphoria. In other words, the drug may give a pleasant high. This is the part that gets addictive.

What happens to people who get addicted to fentanyl?

Users who are addicted to the drug face drastic changes in their patterns of behavior. The most obvious sign is they spend less time with the people who care about them. At the same time, they neglect their responsibilities at work or at school. Instead, they would rather take fentanyl and find more of it.

Eventually, they would run into financial trouble because of their drug habits. Also, the deeper into the addiction they are, the more they would isolate themselves from other people.

After a while, some of them may become part of groups involved in criminal activity. Lacking the money, they would resort to stealing and other crimes. These make their lives worse, as even the people who care about them now avoid associating with them.

Some of them would also try to quit, but it doesn’t work. They get overpowered with unpleasant withdrawal symptoms like:

These would eventually compel them to take more fentanyl anyway. In many cases, their addiction becomes worse after the failed attempt to quit.

Fentanyl is a controlled substance

Because of its potential for addiction, the Drug Enforcement Agency (DEA) puts a tight leash on fentanyl. It’s classified as a Schedule II drug, which means it has a high tendency to be abused and it can make you dependent.

Fentanyl deaths have been on the rise in the US

Data from the CDC reveals that from 2017 to 2018, deaths due to synthetic opioids like fentanyl have increased by 10%. Also, the same data shows that in 2018, more than 31,000 people have lost their lives to synthetic opioid overdoses.

This is ironic, too, because fewer doctors prescribe fentanyl to their patients. So, there must be illicit usage of fentanyl going on in the country.

There are illegal variants of fentanyl

Despite the drug being legitimate, illegal drug manufacturers have turned fentanyl into a recreational drug. They sell it on the streets under these names:

These illicit versions come in different forms. Users could get them as a powder, blotter paper, nose sprays, drops, or even tablets that look like legitimate prescription opioids.

Also, law enforcement officials have found out that most deaths related to synthetic opioids could be due to illicit versions of fentanyl. Based on data from the National Forensic Laboratory Information System (NFLIS), there have been more than 4,500 confiscations of illegal fentanyl in 2014. Compared to the numbers from 2012, this is a seven-fold increase.

Thus, because illegal fentanyl is more readily available, the number of overdose deaths has been on the rise.

Other illegal drugs are laced with fentanyl 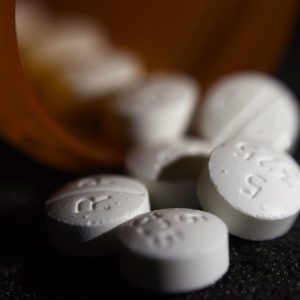 Often, drug manufacturers mix fentanyl with cocaine, heroin, meth, or ecstasy, but they don’t tell their clients. This is because it takes only very little fentanyl to produce a high.

Thus, drugs mixed with fentanyl are more powerful without becoming too expensive. So, more users can afford these drugs, which means more profits for drug dealers.

But if unsuspecting users take these drugs, they risk suffering from fatal overdoses. If they take lots of these fentanyl-laced drugs, the harmful effects will soon get to them.

What are the symptoms of fentanyl overdose?

Users who take too much fentanyl will suffer the following symptoms:

The fatal consequences of using fentanyl are its effects on heart rate and breathing. The drug can slow them down drastically. In some cases, users have had their breathing stop, leading to their deaths.

Is the government doing something to stop the spread of illicit fentanyl? 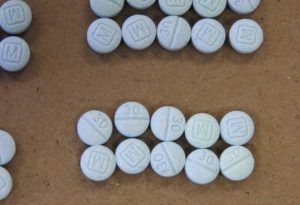 The DEA and other law enforcement agencies are hard at work cracking down on illegal manufacturers of fentanyl. Despite their efforts, these drugs continue to be sold around the US. There are other government organizations, though, taking measures to help users.

The Centers for Disease Control and Prevention (CDC), for example, is taking steps to save more lives from fentanyl overdoses. For one, they have recommended increasing the supply of naloxone available for emergency medical personnel, police officers, and other first responders.

Naloxone is a life-saving first aid medication that can stop the fatal side effects of fentanyl. If given to overdose victims, naloxone can restore their breathing. In turn, this will buy them enough time to get to an emergency room.

More than that, the CDC is even encouraging users themselves, along with their family members to have an emergency supply of naloxone. That way, in case of overdose, users have first aid at the ready.