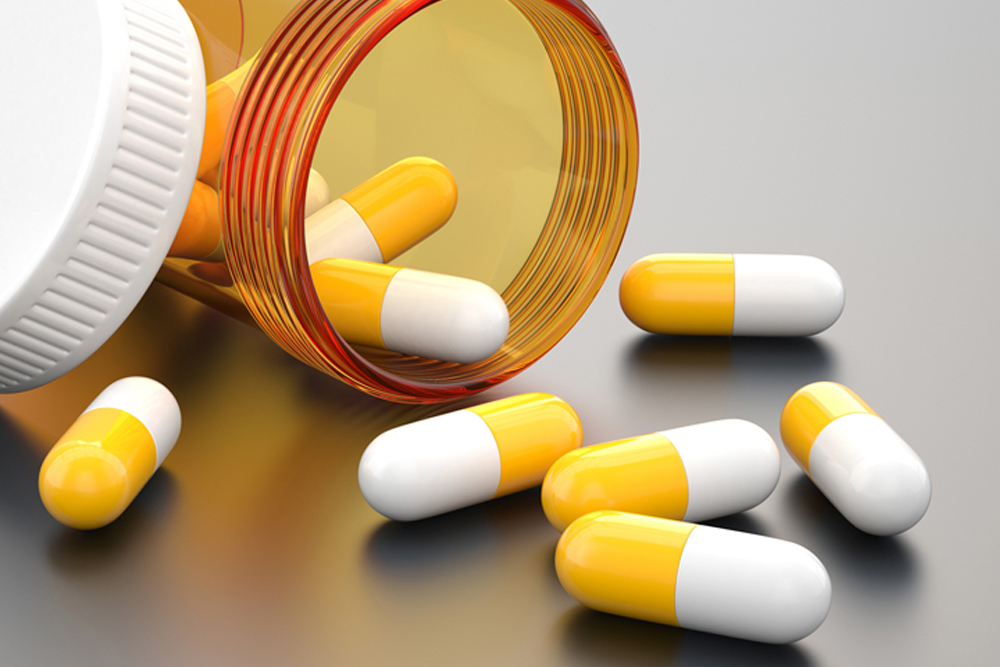 This drug has been initially prescribed to relieve people who suffer from muscular spasms until its potential as an anticonvulsant has been discovered. At present, it has been used as an FDA-approved treatment for partial seizures, postherpetic neuralgia, and restless leg syndrome.

Following an increased number of studies conducted about this drug, it has gained several off-label uses such as treatment to chronic pain, post-surgical pain, fibromyalgia, and even illnesses related to mental health such as post-traumatic stress disorder, bipolar depression, anxiety, and alcohol withdrawal. 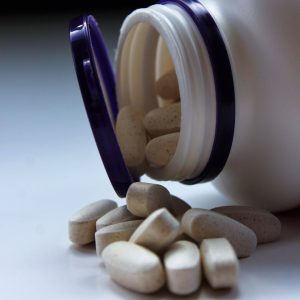 This drug is most commonly prescribed by physicians in conjunction with other drugs to ensure the efficacy of the treatment. However, some interactions are likely to pose risks depending on certain factors such as age and the general health condition of the patient. Working hand in hand with a healthcare professional is the key to a successful treatment.

It is advisable among patients to pay attention to the impact of these interactions on their bodies. Any foreign symptoms must be directed to the physician immediately so that other options can be explored. Meanwhile, the following are some of the interactions that are likely to be prescribed:

This drug can be safely prescribed with other anticonvulsants except for pregabalin, which is commonly known for the brand name Lyrica. Interactions between these two drugs can intensify sedation among patients since both works similarly in acting on the brain. It is considered a redundant treatment to combine these two.

Combinations with antiepileptic drugs such as phenytoin, valproic acid, and phenobarbital are great options instead. Some patients may also experience an improvement in seizures once prescribed in combination with Valium. However, since this is a benzodiazepine, sedation is also likely to intensify. 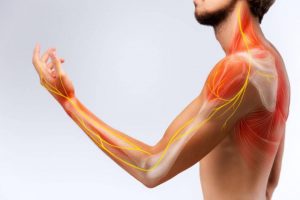 Interactions with opioids must be taken with caution for the treatment of nerve pain. This is because the combination could lead to substance abuse. Other risks include sedation and respiratory depression. Common combinations include substances such as hydrocodone, oxycodone, and tramadol.

Interaction with hydrocodone may increase the risk of hydrocodone underdose while non-interaction may also lead to hydrocodone overdose. This happens because the drug can weaken the effects of hydrocodone in the body. To ensure safety, consulting a physician is best for this matter.

A combination with benzodiazepines helps in the treatment of anxiety-related disorders. However, this may increase the risk of the patient experiencing drowsiness or nausea. On top of that, adding up alcohol in the combination will only increase the side effect that is why this is definitely not advisable.

Other interactions include a combination with over-the-counter (OTC) medicines such as Tylenol, Advil, Zyrtec, and Claritin. These are usually prescribed to treat allergies and relieve pain. Drowsiness will intensify when a combination of Benadryl and Unisom is taken. It is best to always seek medical advice from pharmacists or physicians for a specific OTC drug.

Antacids for heartburn and indigestion can also be used in combination with this medicine, although they usually tend to weaken the effect of the drug. Maalox is one brand in particular. Although the combination is safe, it is highly recommended that the drug must be taken two hours after taking the antacids.

Remember that certain combinations are prescribed for a reason and doctors know better than anyone else does. It is best to always follow what is prescribed. However, it would be helpful to always keep track of the results of these interactions in the body and discuss them with the attending physician so that certain adjustments can be done.

Side Effects of Gabapentin 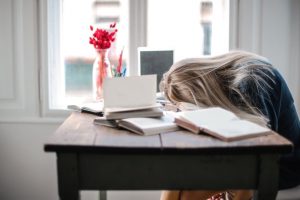 The most common effect of taking this medication is drowsiness, that is why when a person is under this drug, driving is never advisable. Alcohol intake is also highly discouraged since they make patients sleepier and less focused. It is best to discuss this medication with the physician so that drugs that induce sleep can be avoided in combination with this.

Severe side effects include allergic reactions and this includes difficulty in breathing and the appearance of hives and rashes. Nausea, fatigue, swelling of any part of the face, and jaundice are also strong indicators of allergy. If these symptoms persist, seek medical help right away.

Although the side effects of this drug can be classified from mild to moderate, it is still best to practice caution in taking this medication. The general rules are first, to follow exactly the prescription, and second, the patient must be open to the physician about all the conditions of their body. This includes medications taken, existing illness, and symptoms in treatment.

The following are other specific steps to take to ensure the safety and efficacy of this treatment: